On this page, you will find information about the climate and the best time to visit Azerbaidschan. We created climate tables and charts for the location of Baku. These contain details about temperatures, precipitation and more.

Furthermore, we analyzed all climate data and provide a recommendation about which months are best to visit Azerbaidschan for your holiday.

In the following, you will find the climate table for Azerbaidschan, containing information about Temperatures, Precipitation, and Water Temperatures.

The maximum water temperature in Baku is 27 °C. You can take a bath at these temperatures.

From Baku: Full-Day Guided Tour of Gobustan and Absheron
Tours
58 Reviews
from 64 $ »
Journey out on a day tour to the UNESCO World Heritage Site of Gobustan National Park and Absheron Peninsula to discover the remains of the Stone Age and the ancient history of Zoroastrianism.
From Baku: Gobustan, Mud Volcanoes & Mosque Private Tour
Tours
32 Reviews
from 81 $ »
Enjoy a 5-hour excursion to Gobustan designed for visitors interested in the Stone Age period as well as the ancient history of this region.
From Baku: Gabala and Shamakhi Nature Tour
Tours
17 Reviews
from 64 $ »
Travel into the mountains of Azerbaijan from Baku on a full-day tour. Explore Shamakhi and Gabala, discovering Azerbaijani food, vast lakes, and alpine scenery. 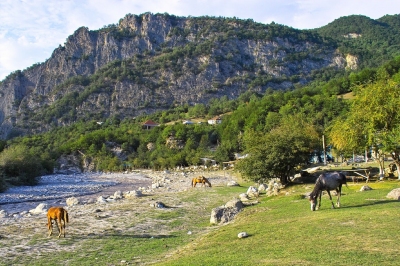 We want to know: how was the weather during your Azerbaidschan holiday? You can win a travel coupon of 1000 $. The price will be raffled among all submissions. 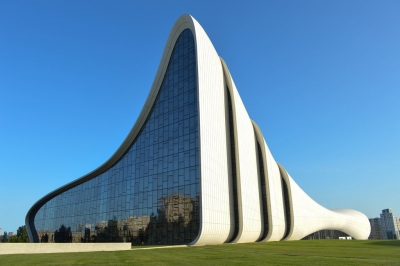 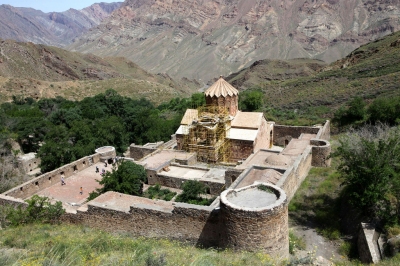 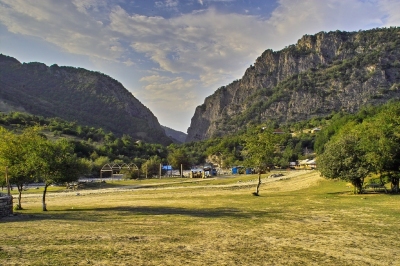