Here, you will find information about the climate and the best time to travel for the holiday destination Great Britain. The destination consists of the following regions: Northern Ireland, England, Wales und Scotland.

Finally, we analyzed all climate data and conclude with a recommendation for the best time to travel for all regions of the destination Great Britain. So you will know which months have the best weather for your holiday.

Best Time to Travel: May, June, July, August, and September


The island of Great Britain is located in the Atlantic Ocean in northwestern Europe. Great Britain is separated from mainland Europe by the English Channel and is divided into three parts. Scotland lies in the north of the island, Wales in the west and England in the south.

Other British islands such as Ireland and the Isle of Man are in the vicinity. These are complemented by about 1000 small and mostly uninhabited islands. These are part of the British Isles, but do not belong to Great Britain. From Düsseldorf you can reach London by plane in about 1 hour and 20 minutes.


The Atlantic island has a humid oceanic climate. This is characterized by moderately warm summers and cool winter months. The Gulf Stream has a decisive influence on the climate. The insularity of Great Britain causes changeable weather all year round.

The southwest of the British Isles is particularly marked by the Gulf Stream. This brings a lot of warm air and ensures that even in winter the temperatures in Cornwall and the far south do not drop below 8 °C. Even in Wales, temperatures do not usually drop below zero degrees Celsius at night.

In London temperatures rise up to 22 °C in summer, in western Liverpool they end at 20 °C. In the north of Great Britain, up to 0.08 in of precipitation can fall annually, in the south it is only up to 19.69 in.

When to go to the UK?


In the winter months there is little sunshine in Great Britain, the days are quite short and it rains a lot. The best time to travel is between June and September. During this period, precipitation is lower than in the spring and winter months. The temperatures are also much more pleasant.

With more than 20 °C and up to seven hours of sunshine a day, there really seems to be a real summer on the island. Those interested in British botany should arrive in the spring month of May. Gardens and parks blossom with colour and offer wonderful opportunities for long walks and hikes.

The summer months are suitable for city trips due to the climate. Here, however, one has to reckon with a large crowd of people. The capital London in particular is well attended in summer. Additional waiting times must be planned for attractions and highlights.


The capital London has a lot of cultural highlights to offer. The open Shakespeare Globe Theatre is a real attraction that should not be missed. In addition to London, the capital of Wales is also recommended as a travel destination.

Cardiff is a turbid city that offers cultural highlights such as Cardiff Castle and Bute Park. Queen Street and Cardiff Market offer a variety of shopping opportunities for young and old.

Edinburgh, Scotland’s impressive capital, combines centuries of history with a modern and cosmopolitan charm. Attractions like Edinburgh Castle or the Gallery of Modern Art should be included in every travel planner. 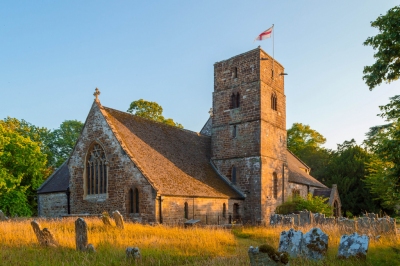 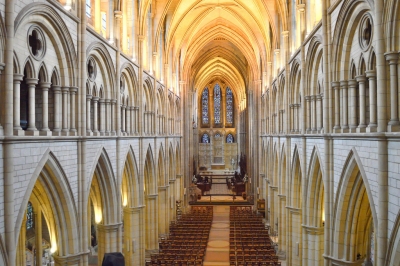 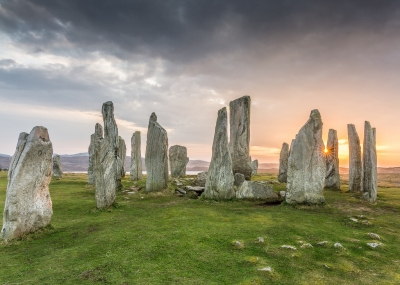