On this page, you will find information about the climate and the best time to visit Northern Ireland. We created climate tables and charts for the location of Belfast. These contain details about temperatures, precipitation and more.

Furthermore, we analyzed all climate data and provide a recommendation about which months are best to visit Northern Ireland for your holiday.

Northern Ireland is more densely populated than its independent”neighbour” and part of the Kingdom of Great Britain and Northern Ireland. More than 1.7 million inhabitants live on an area of around 8600 square miles.

The capital of Northern Ireland is Belfast, which is also connected to the Irish capital Dublin via the island’s main motorway. Due to the Common Travel Area Agreement there are no border controls between the two countries.

Slieve Donard is the highest peak in the country at 849 metres. The largest lake in the British Isles is located in central Northern Ireland, Lough Neagh. The coastline has a length of about 310 miles, the widest extent from east to west is 110 miles. 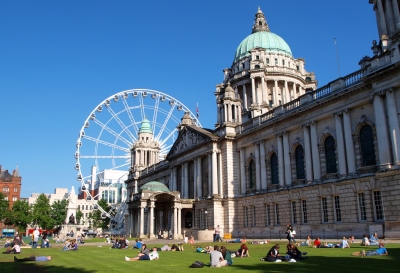 Like all British Isles, Northern Ireland has an oceanic climate, which can be described as moderate maritime due to the effects of the Gulf Stream. Despite its northern location, the climate is therefore quite mild (and humid) in winter, while the summers are somewhat cooler than in other regions on this longitude. There are rains all year round in Northern Ireland, especially in autumn and winter.

In the highlands there is about 62.99 in of precipitation per year. In the northwest around Londonderry, almost 0.08 in of rain fall each year. Dryer areas are located in the south and east of the coastal areas near Lough Neagh with only about 31.5 in of rain per year. In the areas above 850 metres there is snowfall on an average of 35 days a year.

The warmest temperatures are in the summer months of June, July and August. On average a daytime temperature of 18 °C to 19 °C is reached in these months, while night temperatures of around 10 °C are usual in summer. The number of hours of sunshine is quite low all year round, only Scotland has even less sunshine in the region. In winter it is not very cold, even in January the average is 3.9 °C.

When to go to Northern Ireland?


The best time to visit Northern Ireland is from May to September. The days are longest in this time and the temperatures are comparatively pleasant. Statistically, May has the most hours of sunshine in the year and is therefore an ideal month for round trips. The east of Northern Ireland is weather-technically the whole year round more constant and usually also sunnier than the west coast.

The warmest months are July and August, while from November to March it can be noticeably fresher in Northern Ireland. Especially the steady wind often makes the temperatures seem colder than they actually are. Basically, the British Isles are good and safe to travel all year round. When considering the best travel season in Northern Ireland, however, we deliberately recommend the months with the best weather conditions.

In the following, you will find the climate table for Northern Ireland, containing information about Temperatures, Precipitation, Water Temperatures, and Hours of Sunshine.

The maximum water temperature in Belfast is 13 °C. Bathing would be very uncomfortable.


Many travellers still tend to avoid Northern Ireland as a “conflict zone”, although the dark times of violence are long gone. Today Northern Ireland is a safe destination full of adventure and highlights. Visit Northern Ireland’s capital Belfast with its Grand Opera House and many other great sights. Explore the historic walls of Derry, Down Cathedral in Downpatrick or the Glens of Antrim.

The basalt columns on the Giant’s Causeway and the paradisiacal landscape on Lough Erne are not to be missed either. In the Navan Fort you can learn more about the partly bloody feuds of the ancient Celts, while after climbing the Slieve Donard on clear days you can see as far as the capital. Nature lovers, anglers and hikers also get their money’s worth in Northern Ireland. A great destination for individualists and culture lovers!

Belfast: The Titanic Experience with SS Nomadic Visit
Culture & History
1843 Reviews
from 28 $ »
Learn the story of the legendary ocean liner and her fateful journey across the Atlantic at the Belfast Titanic Experience, the world’s largest exhibit dedicated to the Titanic. Journey through 9 galleries at the site of the ship’s construction.
From Belfast: Giant’s Causeway Full-Day Trip in Luxury Coach
Tours
727 Reviews
from 26 $ »
Experience a jam-packed day filled with Northern Ireland’s top attractions, including the Giant’s Causeway, Carrick-a-Rede Rope Bridge, Old Bushmills Distillery, and Carrickfergus and Dunluce castles.
Belfast: Giants Causeway & Game of Thrones Locations Tour
Tours
729 Reviews
from 46 $ »
Discover Game of Thrones location filming locations on a scenic tour from Belfast. Visit the famous Dark Hedges and discover the House of Greyjoy and the Carrickfergus Castle.

Northern Ireland is part of the holiday destination Great Britain. We analyzed the climate for additional regions, in order to provide you with information about the best time to visit and the expected holiday weather:

May: 6.4 hours/day
Sunshine in Belfast

We want to know: how was the weather during your Northern Ireland holiday? You can win a travel coupon of 1000 $. The price will be raffled among all submissions. 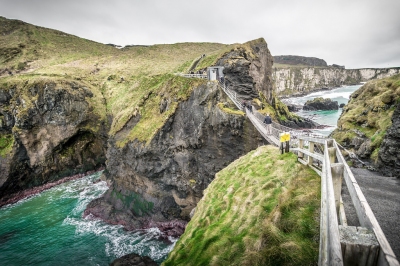 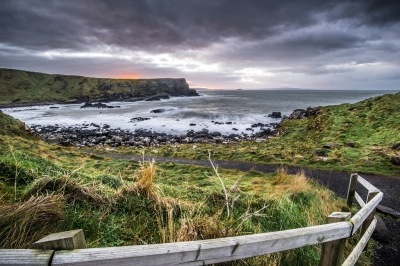 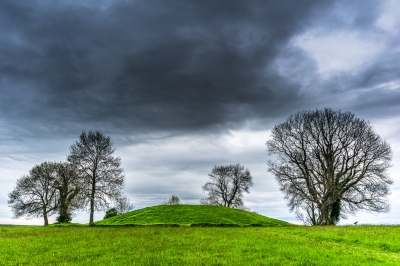