On this page, you will find information about the climate and the best time to visit South America Cruises. We created climate tables and charts for the locations of Montevideo, Buenos Aires und Valparaiso. These contain details about temperatures, precipitation and more.

Furthermore, we analyzed all climate data and provide a recommendation about which months are best to visit South America Cruises for your holiday.

Find the best time to visit the regions (South America Cruises) in the following overview.

The maximum water temperature in Montevideo is 22 °C. You can take a bath at these temperatures.

Months with water temperature of at least 21 °C (adequate for beach vacation):
January, February, and March

You cannot expect snow in any month in Montevideo.

Months that have possible snowfall: June, July, and August

Buenos Aires: Piazzolla Tango Show with Optional Dinner
Music Activities
423 Reviews
from 45 $ »
Experience a classical tango show in the beautiful classical theater of Galería Güemes. Piazzolla Tango is a majestic piece of live music and tango performance inspired on Astor Piazzolla’s work.
Highlights of Buenos Aires: Small Group 3-Hour Guided Tour
Tours
295 Reviews
from 28 $ »
Enjoy a small group tour of the major sites of Buenos Aires and the city’s neighborhoods. Travel by air-conditioned mini-van with a professional guide to see San Telmo, the oldest residential area in the city, and La Boca, where tango is king, and more!
Buenos Aires: Señor Tango Show
Music Activities
239 Reviews
from 72 $ »
Experience the drama and elegance of tango during a performance directed by the legendary maestro Fernando Soler. Enter a dazzling hall with incredible architecture and indulge in a sumptuous 3-course dinner as you enjoy the spectacle.

South America Cruises is part of the holiday destination Cruises. We analyzed the climate for additional regions, in order to provide you with information about the best time to visit and the expected holiday weather:

We want to know: how was the weather during your South America Cruises holiday? You can win a travel coupon of 1000 $. The price will be raffled among all submissions. 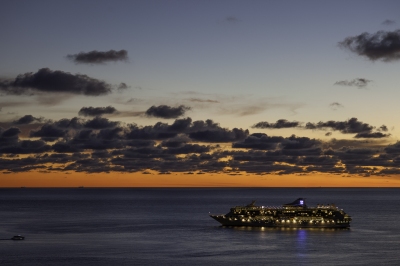 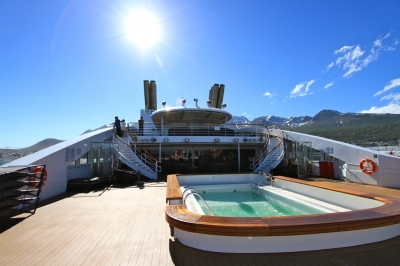 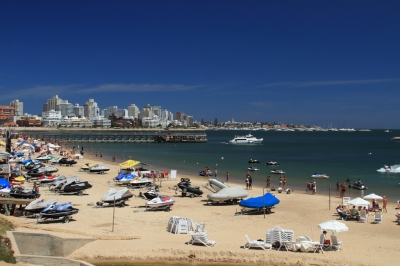