On this page, you will find information about the climate and the best time to visit Uruguay. We created climate tables and charts for the locations of Montevideo und Salto. These contain details about temperatures, precipitation and more.

Furthermore, we analyzed all climate data and provide a recommendation about which months are best to visit Uruguay for your holiday.

Find the best time to visit the regions (Uruguay) in the following overview.

The maximum water temperature in Montevideo is 22 °C. You can take a bath at these temperatures.

Months with water temperature of at least 21 °C (adequate for beach vacation):
January, February, and March

You cannot expect snow in any month in Montevideo.

You cannot expect snow in any month in Salto.

From Montevideo: Punta del Este Full-Day Tour
Tours
188 Reviews
from 45 $ »
Experience “the Hamptons of South America” with a full-day tour of Punta del Este. Marvel at the luxury and natural beauty of this resort city.
From Montevideo: Colonia del Sacramento Full Day Tour
Tours
51 Reviews
from 58 $ »
Discover the stunning UNESCO World Heritage Listed city of Colonia del Sacramento on this full day tour from Montevideo. Visit some of the city’s most iconic landmarks, learn about its rich history, and enjoy free time to explore at your own pace.
Montevideo: Palacio Salvo Official Ticket with Guided Tour
Tours
22 Reviews
from 7 $ »
Secure your spot with pre-paid admission and discover the magic and the legends of this symbolic building in Montevideo. Walk through its spaces and gaze in awe at the incredible panoramic views of the city. 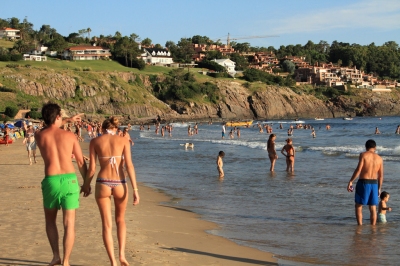 We want to know: how was the weather during your Uruguay holiday? You can win a travel coupon of 1000 $. The price will be raffled among all submissions. 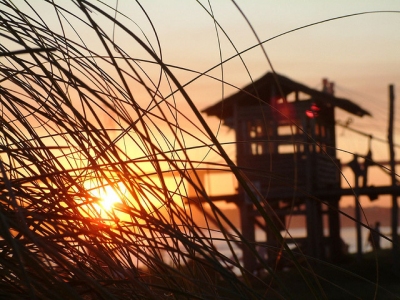 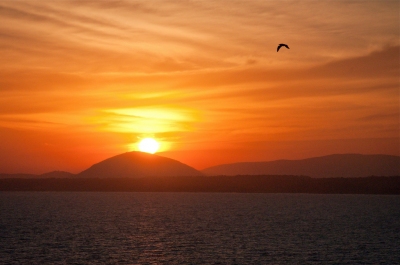 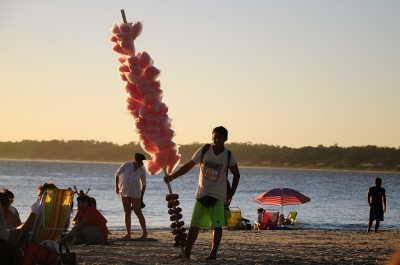