On this page, you will find information about the climate and the best time to visit Baltic Sea. We created climate tables and charts for the location of Fehmarn. These contain details about temperatures, precipitation and more.

Furthermore, we analyzed all climate data and provide a recommendation about which months are best to visit Baltic Sea for your holiday.

The German Baltic Sea stretches over a coastal length of almost 1500 miles if all the offshore islands and bays are added together. To the west, the Baltic coast extends to the city of Flensburg, to the east, the German coast ends at the border with Poland.

Apart from the sunny island of Fehmarn, the most popular holiday resorts on the German Baltic Sea include the Baltic Sea tip region (including Heiligenhafen, Großenbrode, Heringsdorf) and Weissenhäuser Strand, the Lübeck Bay including Timmendorfer Strand and Scharbeutz, the Kieler Förder (with Laboe), the Eckernförder Bay, the family paradise Damp as well as Stralsund, Rügen and Usedom.

Well-known Baltic seaside resorts are also located in Hohwacht, Kellenhusen, Travemünde, Boltenhagen, Rerik, Kühlungsborn and Graal-Müritz. The largest cities on the Baltic Sea are Kiel (capital of Schleswig-Holstein), Lübeck and the Hanseatic city of Rostock in Mecklenburg-Vorpommern.

The German Baltic coast not only has a lot to offer culturally, but with its maritime flair and an almost endless range of activities meets almost every taste. From a family bathing holiday to an active sports holiday or a relaxing cure, there is something for everyone.

Climate at the German Baltic Sea 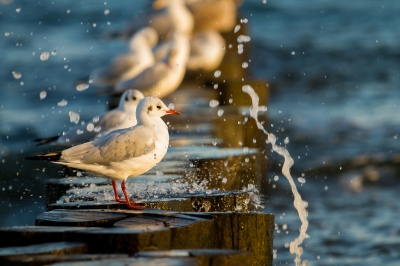 Similar to the Danish coast, the German Baltic Sea coast is situated in a temperate maritime climate zone, which is crossed by several milder sub-regions (microclimates). In principle, the constant wind cools down so that even the summer months remain comparatively cool.

Day temperatures on the island of Fehmarn, for example, rarely exceed 20 °C even in the hottest month of August, and the water temperature rarely rises above 18 °C. But especially in connection with the salty air, this so-called”stimulating climate” at the Baltic Sea is very health-promoting.

There is no classic rainy season at the Baltic Sea, 8 to 10 rainy days per month are quite constant throughout the year. However, the total rainfall (e.g. 20.79 in per year on Fehmarn) is significantly lower than in most regions of Germany, with an average rainfall of 38.07 in in Munich.

Sunniest and warmest months are May to early September, frost (and snow) is mainly possible between December and March. The situation is similar on the Danish and Polish coasts of the Baltic Sea.

In the following, you will find the climate table for Baltic Sea, containing information about Temperatures, Precipitation, Water Temperatures, and Hours of Sunshine.

Months with water temperature of at least 17 °C (Limited bathing is possible):
July, and August

Baltic Sea is part of the holiday destination Germany. We analyzed the climate for additional regions, in order to provide you with information about the best time to visit and the expected holiday weather:

Baltic Sea: Experiences of our Visitors

There are 13 reviews for Baltic Sea holiday already. Average rating is 3.9 of 5 stars.
Show additional experiences for Holiday weather of Baltic Sea

We want to know: how was the weather during your Baltic Sea holiday? You can win a travel coupon of 1000 $. The price will be raffled among all submissions. 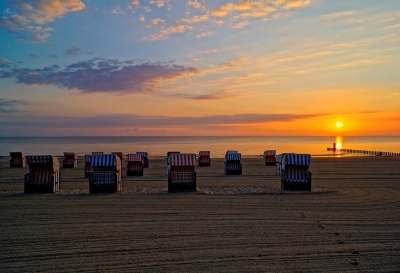 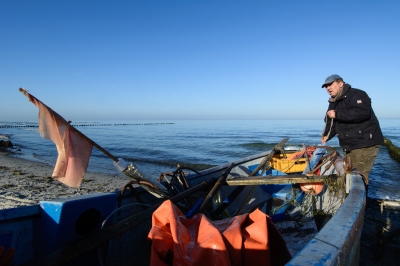 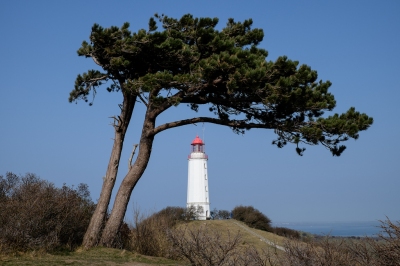