On this page, you will find information about the climate and the best time to visit Bosnia and Herzegovina. We created climate tables and charts for the location of Sarajevo. These contain details about temperatures, precipitation and more.

Furthermore, we analyzed all climate data and provide a recommendation about which months are best to visit Bosnia and Herzegovina for your holiday.

In the following, you will find the climate table for Bosnia and Herzegovina, containing information about Temperatures, Precipitation, and Hours of Sunshine.

Sarajevo: Under Siege War Tour
Tours
140 Reviews
from 29 $ »
Join a certified official tour guide on a 4 hour journey of understanding Sarajevo’s destruction and salvation. Explore Sarajevo’s key sites including Sniper alley, War Tunnel Museum, Trebevic mountain, Jewish cemetery, Yellow and White bastion.
Sarajevo: Grand Walking Tour
Tours
120 Reviews
from 26 $ »
Join a journey through Sarajevo’s history as you uncover its secrets and experience the mysticism of its streets and alleys! Sarajevo Grand Tour will give you an insight to the huge history of Sarajevo and small stories that make the difference.
Sarajevo: Times of Misfortune War Tour
Tours
89 Reviews
from 44 $ »
Explore locations that played an important role in the defense and resistance of Sarajevo during the 1992-95 war, and learn what life was like without food, water, electricity, and gas, as well as what happened to culture and sport in the city. 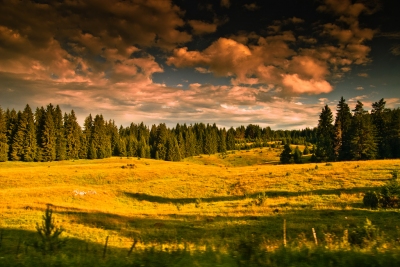 Distances to Bosnia and Herzegovina

We want to know: how was the weather during your Bosnia and Herzegovina holiday? You can win a travel coupon of 1000 $. The price will be raffled among all submissions. 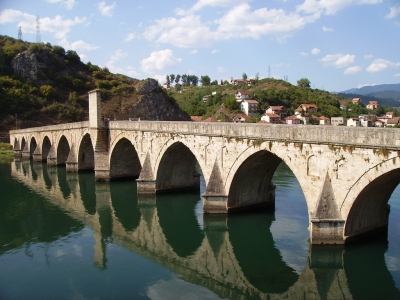 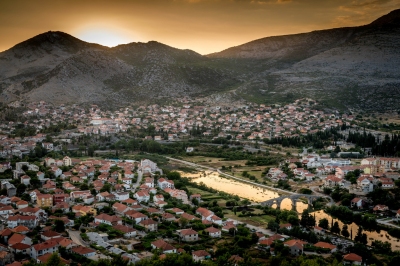 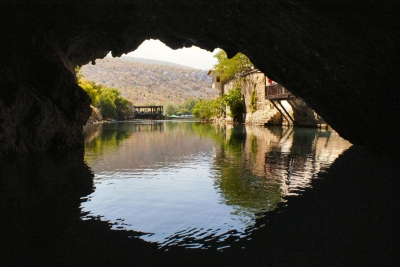