On this page, you will find information about the climate and the best time to visit Norway. We created climate tables and charts for the locations of Oslo, Vardø und Bodø. These contain details about temperatures, precipitation and more.

Furthermore, we analyzed all climate data and provide a recommendation about which months are best to visit Norway for your holiday.

The range between north and south it country is about 930 miles. Norway’s predominantly rocky Atlantic coast is characterised by its many narrow bays (fjords) and almost 150,000 islands.

There are also numerous lakes and several large rivers with a total length of over 3100 miles. The distance from Munich to Oslo is about 820 miles as the crow flies, from Berlin it is only about 520 miles (about 1:40h flight time).

Due to the Gulf Stream, Norway’s west coast enjoys a rather mild climate with corresponding temperatures all year round. In spring, the daily temperatures in the west and south are around 14 °C. In the east and northeast, however, warm summers and rather cold, long winters prevail.

On the southwestern coast, near the city of Bergen, most rain clouds come down from the Atlantic Ocean. In general, the summer months of June and July are quite warm throughout Norway, but in autumn it quickly gets cooler again.

When to visit Norway?


We recommend most holidaymakers the period between May and September as the best travel season in Norway. In summer, when the days are longer and the temperatures are higher, you can easily swim or do water sports in Norway on sunny days. In general it gets warmer in the south from May, in the north only a few weeks later in summer.

Skiers and winter sports enthusiasts, on the other hand, appreciate the best time to travel in winter from November to April. During this period, with a bit of luck, the northern lights can also be observed well on cloudless nights. The high season in Norway is between July and August, when many Norwegians go on holiday. In the Nordic city of Andenes you can watch sperm whales between May and September.

Find the best time to visit the regions (Norway) in the following overview.

Months that have possible snowfall: all except July, and August

Months that have possible snowfall: all except June, July, August, and September


Norway’s fjords, such as Geiranger Fjord in the Midwest, Lysefjord in the South and Tromso Fjords in the North, offer excellent nature experiences. The Frammuseum, the Vigeland Museum and The Norwegian National Opera & Ballet are very popular sights in Oslo. Besides Oslo, Bergen is a fascinating city, where the Hanseatic Quarter and the historic buildings in the Bryggen district are popular attractions.

The Lofotr Viking Museum in Borg offers you an insight into the past. The phenomenon of the midnight sun can be enjoyed very well between the end of May and mid-July, especially in the small town of Hammerfest. The lookout rock offers a special adrenalin kick after the three-hour hike on the Preikestolen, the souvenir photos will take your loved ones’ breath away at home.

Oslo Fjord 2-Hour Sightseeing Cruise
Tours
1493 Reviews
from 39 $ »
Explore the diverse and unique islands and colorful houses of the Oslo Fjord on a 2-hour boat tour, discovering charming landscapes, amazing city views and the beautiful hills surrounding Oslo. Cruise in comfort as you snap pictures of superb scenery.
Oslo Fjords 3-Hour Evening Buffet Cruise
Tours
428 Reviews
from 54 $ »
Climb aboard a wooden sailing ship for a 3-hour cruise of the Oslo fjords. Pass a maze of green islands, and sit back to enjoy the cinematic scenery. Savor the fresh flavor of fjord shrimps at a dinner buffet, with hot and cold drinks from the bar.
Oslo Pass Including Public Transport
Culture & History
167 Reviews
from 49 $ »
Save time and money during your visit to Oslo with the Oslo Pass. Choose between a 24, 48, or 72-hour card and enjoy admission to over 30 attractions and museums, access to a suite of great tours, and unlimited travel on the city’s public transportation.

May: 1.18 in
Rain in Vardø
Maximum Water Temperature

Norway: Experiences of our Visitors

There are 8 reviews for Norway holiday already. Average rating is 4.3 of 5 stars.

We want to know: how was the weather during your Norway holiday? You can win a travel coupon of 1000 $. The price will be raffled among all submissions. 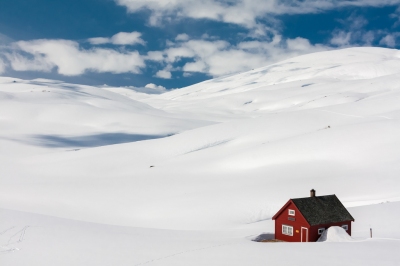 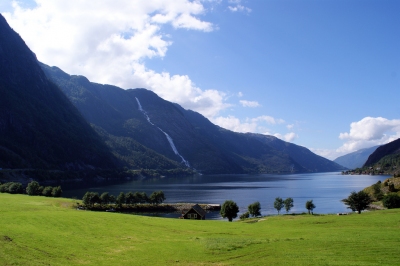 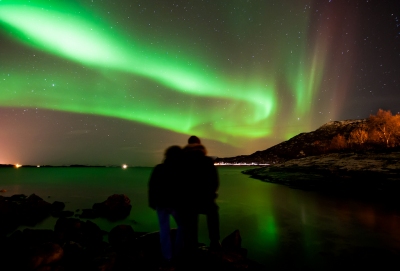 Norway from the air