On this page, you will find information about the climate and the best time to visit London. We created climate tables and charts for the location of London. These contain details about temperatures, precipitation and more.

Furthermore, we analyzed all climate data and provide a recommendation about which months are best to visit London for your holiday.

In the following, you will find the climate table for London, containing information about Temperatures, Precipitation, Water Temperatures, and Hours of Sunshine.

Months with water temperature of at least 17 °C (Limited bathing is possible):
August, and September

London: Harry Potter Warner Brothers Studio Tour & Transfers
Tickets
8026 Reviews
from 116 $ »
Take the bus from central London for this magical full-day tour of the Warner Brothers Studio. Go behind the scenes of the Harry Potter film sets to explore the enchanting props and costumes, and walk in the footsteps of your favorite characters.
Magical London: Harry Potter Guided Walking Tour
Tours
7135 Reviews
from 26 $ »
Embark on an interactive Harry Potter tour around central London with an expert guide. Choose from either a boat or London Underground trip for the experience.
Harry Potter: Warner Bros. Studio Tour with Transfer
Tickets
6928 Reviews
from 111 $ »
Learn behind-the-scenes secrets of making the “Harry Potter” series on a visit to the Warner Bros. Studio. See the whimsical sets, props, and costumes used in the film.

More information about the best things to do: London

London is part of the holiday destination England. We analyzed the climate for additional regions, in order to provide you with information about the best time to visit and the expected holiday weather: 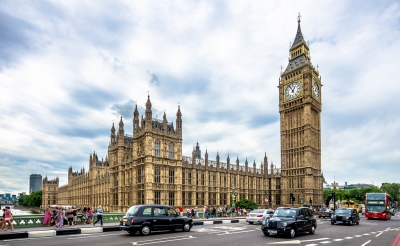 We want to know: how was the weather during your London holiday? You can win a travel coupon of 1000 $. The price will be raffled among all submissions. 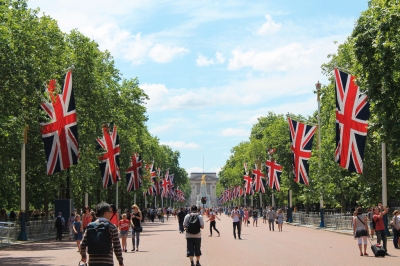 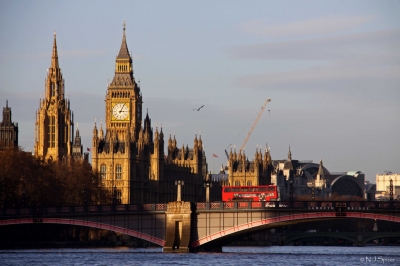 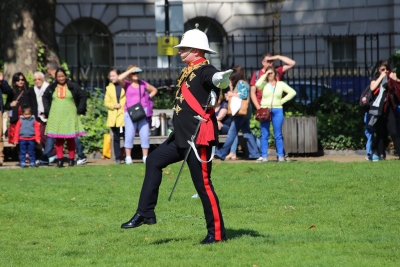