On this page, you will find information about the climate and the best time to visit Malawi. We created climate tables and charts for the locations of Lilongwe und Blantyre. These contain details about temperatures, precipitation and more.

Furthermore, we analyzed all climate data and provide a recommendation about which months are best to visit Malawi for your holiday.

1. General and Geography
2. Climate in Malawi
3. Best Time to Travel for Malawi: Overview
4. When is the best travel time for Malawi?
5. Perfect Travel Time for the Regions
6. Climate Chart Malawi
6.1 Climate Chart Lilongwe
6.2 Climate Chart Blantyre
6.3 Compare Climate of Regions
7. Climate Tables Malawi
7.1 Climate Table Lilongwe
7.2 Climate Table Blantyre
8. Sights and Highlights
9. Current Weather and Forecast
10. Experiences of our Visitors
11. Share your Experience and Win
The Republic of Malawi has only one third of the size of germany and is still an insider tip for tourists. The capital of the landlocked state, which was a British colony under the name Njassaland until 1964, is Lilongwe in southwestern Malawi.

According to current statistics, Malawi has about 17 million inhabitants, made up of 13 different cultural groups and ethnic groups. Even today, about half the population lives on less than one US dollar a day.

Nevertheless, the expansion of sustainable tourism is a great opportunity for this varied and beautiful country, which, however, with Tanzania, Zambia and Mozambique, has some tourist heavyweights in Africa right on its doorstep.

The most important destination in Malawi and the country’s lifeline is Lake Malawi, which accounts for more than a fifth of the country’s total area. It is the third largest lake in Africa after Lake Victoria and Lake Tanganyika. Travellers land in the capital Lilongwe, which can be easily reached by South African Airways via Johannesburg. 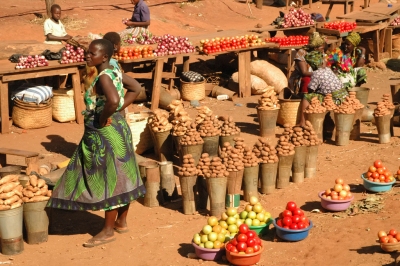 The climate in Malawi can be classified as subtropical to tropical and is essentially characterized by a large rainy season, which, however, is regionally differently pronounced due to the large north-south extent. In principle, the rainy season lasts longer in the north (usually October to May) than in the south (November to April).

The higher an area is, the more precipitation is to be registered as a rule also. Already from the end of August or the beginning of September the humidity in Malawi becomes increasingly high and slowly starts the rainy season. The rainy months are December, January and February.

Most rain falls in the afternoon and evening hours. The African winter is very dry in Malawi and remains pleasantly mild, especially during the day. The country is thus living up to its marketing slogan”The warm heart of Africa”, also with regard to the climate.

When is the best travel time for Malawi?


The best time to travel in Malawi depends, as always, on the desired activities and the preferred type of travel. While some’repeat offenders’ appreciate the special atmosphere and tranquility of the rainy season, the dry season is definitely to be preferred by most travellers.

We recommend the period April to October as the best travel season for Malawi, whereby the second half of the month is particularly recommended for April. Especially for Lake Malawi, our favorites are the months of May and September. In most years October still brings ideal conditions.

Especially pleasant is the water temperature of Lake Malawi, which is suitable for swimming all year round at 23 °C to 25 °C. For safaris in Malawi the end of the dry season (August, September, October) with ideal conditions for wildlife observation in the protected areas is recommended.

Find the best time to visit the regions (Malawi) in the following overview.

In the following, you will find some climate tables for Malawi, containing information about Temperatures, Precipitation, and Hours of Sunshine.
Show climate table for

You cannot expect snow in any month in Lilongwe.

You cannot expect snow in any month in Blantyre.


For a long time Malawi, whose warm inhabitants alone are worth a trip, was in conversation only because of the impressive Malawi Lake. While bathing is only recommended to a limited extent due to various factors, the lake remains a real paradise for animal lovers and divers.

For a long time, however, safari fans in Malawi did not get their money’s worth, as excessive poaching had largely destroyed the animal population. Only a large-scale resettlement between 2003 and 2013 allowed the fauna of the country to shine again and new extensive protection measures were taken.

Today Malawi has real safari experiences to offer besides its lake and the brilliant mountains. With the Majete Wildlife Reserve and Liwonde National Park, two reserves offer an amazing range of African wildlife (including the Big Five), off the beaten track.

Also the Kasungu National Park and the Kuti Wildlife Reserve in Salima have become very interesting for travellers. Other attractions in Malawi include Mount Mulanje, Lake Chilwa, the rock paintings of Chongoni and the fantastic Kapichira Falls. Cities worth seeing are Lilongwe and Blantyre.

May: 0 in
Rain in Lilongwe
Sunniest Month

Malawi: Experiences of our Visitors

There are 2 reviews for Malawi holiday already. Average rating is 4 of 5 stars.

We want to know: how was the weather during your Malawi holiday? You can win a travel coupon of 1000 $. The price will be raffled among all submissions. 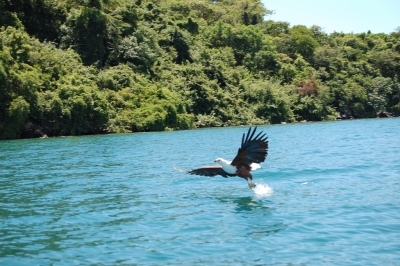 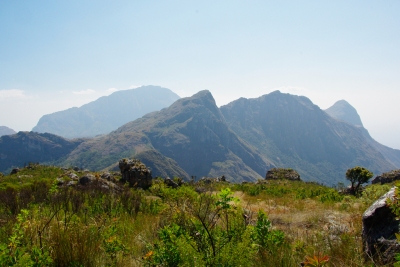 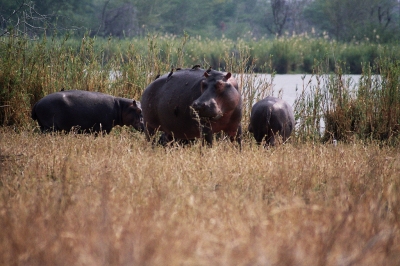 Malawi: The warm heart of Africa