On this page, you will find information about the climate and the best time to visit Central Russia. We created climate tables and charts for the locations of Moscow und Voronezh. These contain details about temperatures, precipitation and more.

Furthermore, we analyzed all climate data and provide a recommendation about which months are best to visit Central Russia for your holiday.

Find the best time to visit the regions (Central Russia) in the following overview.

In the following, you will find some climate tables for Central Russia, containing information about Temperatures, Precipitation, and Hours of Sunshine.
Show climate table for

Moscow Kremlin: Skip-the-Line Ticket and Introduction Tour
Culture & History
207 Reviews
from 22 $ »
Skip the line and save time when visiting the Kremlin. Get a 40-minute introduction in English from your helpful tour guide before entering the complex. This tour is the perfect way to make your trip to the Kremlin as smooth and easy as possible.
Moscow: Small Group Metro Tour
Tours
187 Reviews
from 21 $ »
Muscovites believe that this underground system is the best in the world. It is by far the fastest, most popular and most convenient public transport in Moscow that looks like an extravagant museum. See jaw-dropping frescoes, sculptures and chandeliers.
Moscow Metro Stations Private Tour with Hotel Pickup
Tours
178 Reviews
from 16 $ »
Experience one of the world’s most incredible public transport systems on a 2-hour tour of the Moscow Metro. Learn why it was built the way it was, see some of the most beautiful stations and hear interesting legends.

Central Russia is part of the holiday destination Russia. We analyzed the climate for additional regions, in order to provide you with information about the best time to visit and the expected holiday weather: 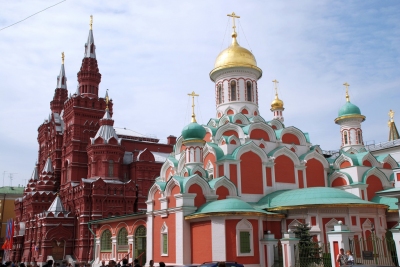 We want to know: how was the weather during your Central Russia holiday? You can win a travel coupon of 1000 $. The price will be raffled among all submissions. 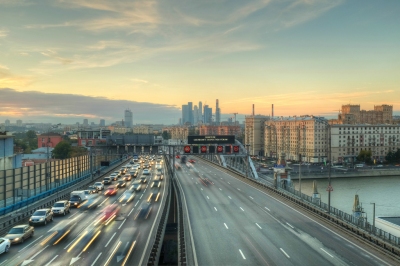 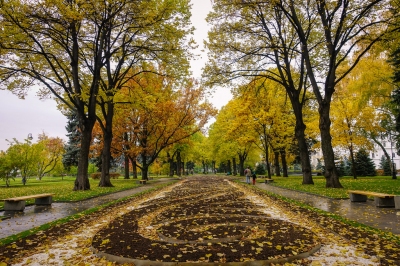 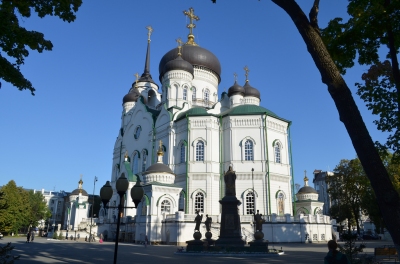