On this page, you will find information about the climate and the best time to visit Finland. We created climate tables and charts for the locations of Helsinki, Lappeenranta und Oulu. These contain details about temperatures, precipitation and more.

Furthermore, we analyzed all climate data and provide a recommendation about which months are best to visit Finland for your holiday.

The Scandinavian country borders Russia, Norway, Sweden and the Baltic Sea. The capital of Finland is Helsinki. 92 percent of the population speak Finnish, 6 percent speak Swedish. Both are official languages. 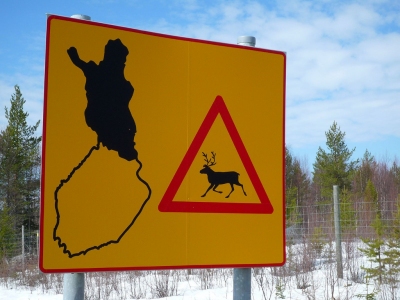 There are several climate zones in Finland. In the west and southwest one has a maritime climate, in the northern and eastern areas rather a continental climate. The capital Helsinki is located in southern Finland. Maximum temperatures of 20 °C can be reached here. In winter, temperatures drop to minus 7 °C in January and February.

In the interior, however, you can feel the continental climate. In summer, maximum temperatures of up to 30 °C can be reached here. The coastal areas have lower temperatures. In the polar region the sun does not set in summer for 10 days, temperatures of more than 25 °C are to be expected here. The winter months in Finland are very cold.

In the south the sea freezes over and the whole country remains snow-covered in winter. Frosty temperatures of –15 °C are not uncommon.

When to travel to Finland?


The dreamlike Finnish summer fascinates travellers year after year. Short nights create plenty of light and time for exploring the breathtaking nature. The summer months of June to August are the best time to travel in Finland. During this time, there are also the famous polar days when the sun does not set.

Also the winters attract more and more tourists, from December to April many people travel to Finland to experience the world-famous northern lights and the polar winter. The northern region of Lapland in particular attracts many travellers. The capital Helsinki can be visited all year round. But if you want to explore the city in good weather and do without a winter jacket, you should trust in the best travel time.

Find the best time to visit the regions (Finland) in the following overview.

Months that have possible snowfall: all except June, July, August, and September

Months that have possible snowfall: all except June, July, and August


The capital Helsinki in particular has a lot to offer culturally. The cityscape is very much influenced by classicism. Helsinki Cathedral is an absolute landmark and highlight of the city. Suomenlinna Fortress was built in 1748 on several offshore islands. It can be reached from the market place of the city by a small ferry. In 1991, the fortress was declared a UNESCO World Heritage Site.

90-minute Helsinki Boat Sightseeing on Beautiful Canal Route
Tours
235 Reviews
from 27 $ »
Enjoy a cruise along Helsinki’s beautiful canal and take in the sights along the shores, including city highlights such as the historic Suomenlinna Maritime Fortress, the Helsinki Zoo, and the fleet of icebreakers.
Helsinki: Private Tour with a Local Guide
Tours
233 Reviews
from 49 $ »
Get to know Helsinki with a guide who will show you the city’s hidden gems and also help you experience this popular destination like a real local.
Nuuksio National Park: Half-Day Trip from Helsinki
Tours
130 Reviews
from 61 $ »
Visit Nuuksio National Park, one of Finland’s top nature attractions, and enjoy a trek led by a professional biologist. You’ll see tall coniferous forest, small forest lakes, and ancient cliffs covered by mosses and lichens.

We want to know: how was the weather during your Finland holiday? You can win a travel coupon of 1000 $. The price will be raffled among all submissions. 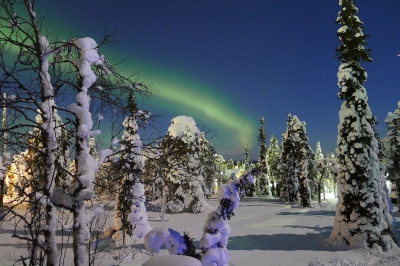 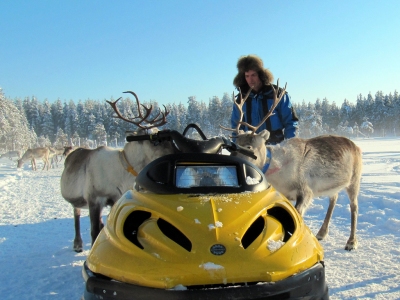 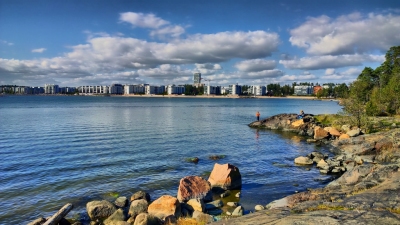