On this page, you will find information about the climate and the best time to visit Myanmar. We created climate tables and charts for the locations of Rangoon, Mandalay und Myitkyina. These contain details about temperatures, precipitation and more.

Furthermore, we analyzed all climate data and provide a recommendation about which months are best to visit Myanmar for your holiday.

The Republic of the Union of Myanmar, often also called Burma or Burma, has about 51 million inhabitants on an area of 420000 square miles.

The country’s largest city – Rangoon – was for a long time also the capital of Myanmar, but the government is now based in Naypyidaw. Another metropolitan region in Burma is the city of Mandalay in the centre.

The Shan Highlands with elevations of up to 2500 meters extend to the east, the Arakan Joma Mountains behind the swamps along the southwest coast even have mountains up to 3000 meters high. On the border between Myanmar, India and China lies Hkakabo Razi, the highest mountain in Southeast Asia at 5881 metres. A sunken mountain landscape off the coast has created around 800 islands.

The journey to Myanmar is usually via Bangkok. The necessary visa must be applied for in advance. Many online service providers also provide the Myanmar visa very conveniently, but comparatively expensive. 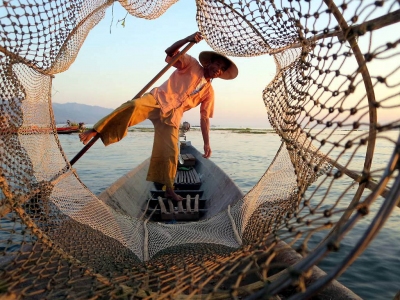 Myanmar is for the most part under the influence of the Indian monsoon. As a result, there is a tropical climate with only three seasons, which are caused by the change of monsoon winds. The north-eastern part of the country, however, is not directly influenced by the monsoon. A subtropical climate prevails there.

In the months from November to February a dry and cool climate is common, as the north-east monsoon blows from the dry and cool Central Asia. During this period it is mostly very sunny in the whole of Myanmar, but not completely free of precipitation. In March and April it gets very hot, from May to the end of October it is rainy season in Myanmar.

During this time, the southwest monsoon blows from the Bay of Bengal, which brings high humidity and moderate temperatures. The western flanks of the mountains get plenty of precipitation, which can lead to snow cover at altitudes above 2000 m. Tropical cyclones can occur in the summer months.

In the plateaus in the east and north of the country, as well as on the coast, there is comparatively high rainfall. In the former capital Rangoon, up to 0.08 in of rain fall in the rainy season, in Moulmein even up to 0.16 in annually. Less precipitation falls in the lowlands inland. Mandalay with 33.07 in per year and the northern Irawadi basin with 15.75 in receive comparatively little precipitation.

When to travel to Myanmar?


The best time to visit Myanmar is between the end of October and the end of February, as you will now find pleasant temperatures and little rainfall throughout Burma. For a trip to the Hillstations or the Rakhine Coast in northwestern Myanmar, we can also recommend the month of March to May.

In principle, the months of March and April are very dry, but in many parts of Myanmar they are already unbearably hot and therefore difficult to travel. A trip from May to October is not recommended, as heavy rainfall can occur daily during the rainy season in Burma and the air is unpleasantly humid.

Find the best time to visit the regions (Myanmar) in the following overview.

The maximum water temperature in Rangoon is 29 °C. You can take a bath at these temperatures.

Rainy season (months with more than 6.9 in of precipitation): May, June, July, August, September, and October
Overall precipitation in the rainy season: 101.77 in

You cannot expect snow in any month in Rangoon.

You cannot expect snow in any month in Mandalay.

Rainy season (months with more than 6.9 in of precipitation): June, July, August, September, and October
Overall precipitation in the rainy season: 72.01 in

You cannot expect snow in any month in Myitkyina.


Myanmar offers a wide range of sights. The largest and probably most valuable stupa in the world can be visited in the former capital Rangoon. Other highlights in Burma are the more than 2000 sacral buildings from four centuries in Bagan, the Golden Rock near Kyaikto in Mon State, the city of Mandalay and Lake Inle with its floating gardens.

In Mandalay there is the second heaviest free-hanging and ringable bell in the world. The beautiful beach of Ngapali is located in western Rakhaing State and is one of the most popular destinations in Myanmar. Until a few years ago, Myanmar did not have any ATMs or the possibility of paying by card. This is slowly changing as the number of tourists increases, but we strongly recommend a cash reserve.

Mandalay: Sagaing, Innwa, and Amarapura Sightseeing Tour
Tours
8 Reviews
from 40 $ »
Visit the great ancient cities of Myanmar in Mandalay. These ancient cities are a must-visit when sightseeing due to their immensely interesting cultural heritage and lifestyle.
Mandalay: Amarapura, Sagaing, Mingun, and Innwa/Ava Tour
Tours
3 Reviews
from 45 $ »
Visit the ancient cities of Amarapura, Sagaing, Mingun, and Innwa/Ava. Each of these places is an exciting destination for visitors, allowing you to explore ancient cultures, ancient building techniques, and beautiful scenery.
Myanmar: Three Ancient Capitals and Traditional Lunch
Tours
3 Reviews
from 47 $ »
Experience a tour of the three ancient capitals of Myanmar. View the ruins of Inwa as you travel by horse-drawn cart. Enjoy a traditional lunch on Sagaing Hill. Watch the sunset in Amarapura, the ‘City of Immortality’.

Myanmar: Experiences of our Visitors

There are 5 reviews for Myanmar holiday already. Average rating is 5 of 5 stars.

We want to know: how was the weather during your Myanmar holiday? You can win a travel coupon of 1000 $. The price will be raffled among all submissions. 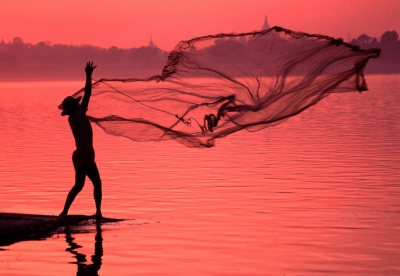 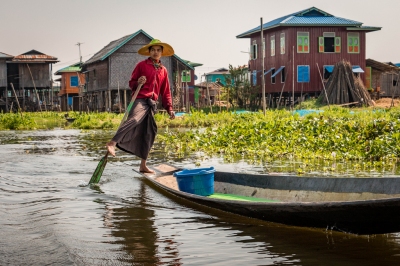 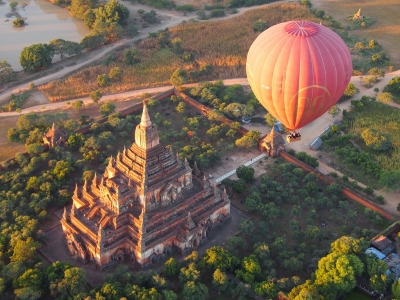