On this page, you will find information about the climate and the best time to visit New York. We created climate tables and charts for the locations of New York City und Niagara Falls. These contain details about temperatures, precipitation and more.

Furthermore, we analyzed all climate data and provide a recommendation about which months are best to visit New York for your holiday.

The so-called Empire State has the third highest population after Texas and California and is divided by the locals into the two areas Upstate New York (for all places above New York City) and Downstate New York.

New York borders the US states of New Jersey, Pennsylvania, Massachusetts, Connecticut, Vermont and Ontario and Québec on the Canadian side. With more than eight million inhabitants, New York City is the most populous city in the United States, including Manhattan, Brooklyn, Queens, the Bronx and Staten Island.

Other cities in the state include Buffalo, Rochester and Yonkers. To the far west, on the border with Canada, lies the city of Niagara Falls (with the world famous falls). 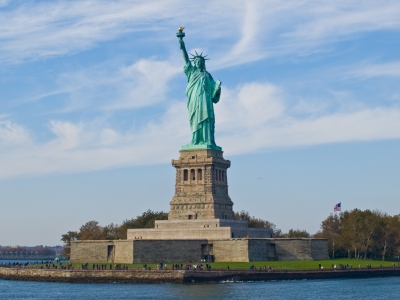 The entire state of New York is located in the temperate climate zone. The climate is mainly determined by the continental land masses in the west. New York City has a humid continental climate. The winters are very cold, frosty and partly snowy. In addition, an icy wind often blows through the streets of New York. Summers can become very warm and sometimes humid with highs of up to 40 °C.

In the low mountain ranges of the Appalachian Mountains the temperatures are usually cooler, but also drier all year round. Lake Ontario in the northwest also has less rain overall than the coastal towns in the state of New York. In recent years, record values and extreme weather phenomena have increased, so strong snowstorms are no longer a rarity, especially in winter.

When to visit New York?


Basically New York is well travelable all year round, although the winter months from December to early March are often not ideal for exploration tours due to heavy snowfall and icy temperatures. From April it becomes noticeably friendlier, but at night it can still be very cold. The best time to visit New York is the summer months from May to October.

Warm temperatures and up to 10 hours of sunshine ensure”T-shirt weather” and let New York shine in the best light. However, on particularly hot days in July and August, temperatures may well be well above 30 °C, which can heat up even more, especially in the city due to the high-rise buildings and the heavy traffic. Therefore, midsummer is not the best time to travel if you have heart or circulation problems.

Find the best time to visit the regions (New York) in the following overview.

The maximum water temperature in New York City is 23 °C. You can take a bath at these temperatures.

Months with water temperature of at least 21 °C (adequate for beach vacation):
July, August, and September


No trip to New York State without a visit from Big Apple, the city that never sleeps. New York City offers around-the-clock entertainment and a wealth of exciting sights. Whether Times Square, Central Park, Broadway, Empire State Building or a ferry ride to the Statue of Liberty Island – we are completely honest: The most important highlights of the city are certainly no longer insider tips!

Therefore at this point only a handful of tips: Did you know that the Staten Island ferry is free? How does a rowing boat ride on one of the lakes in Central Park sound? And have you heard of New York’s highest vantage point at the One World Trade Center? And the surrounding countryside will also enchant you, not far from the city limits, idyllic landscapes await you before you reach the hustle and bustle of the Niagar Falls to the west.

More information about the best things to do: New York City

New York is part of the holiday destination USA. We analyzed the climate for additional regions, in order to provide you with information about the best time to visit and the expected holiday weather:

New York: Experiences of our Visitors

There are 2 reviews for New York holiday already. Average rating is 3 of 5 stars.

We want to know: how was the weather during your New York holiday? You can win a travel coupon of 1000 $. The price will be raffled among all submissions. 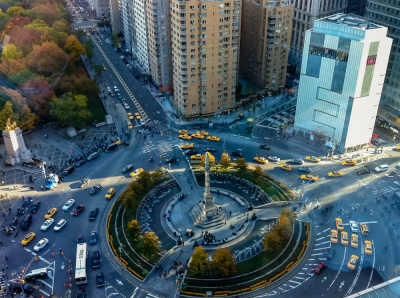 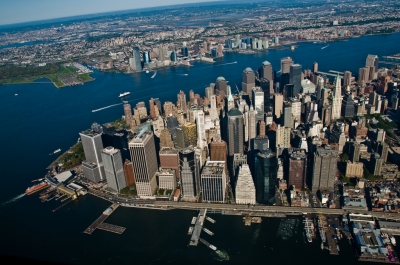 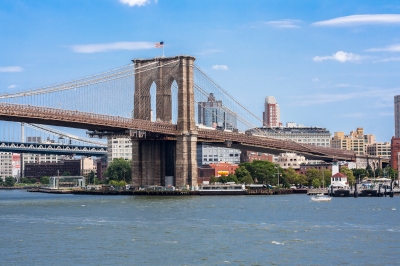