On this page, you will find information about the climate and the best time to visit Southern United States. We created climate tables and charts for the locations of New Orleans und San Antonio. These contain details about temperatures, precipitation and more.

Furthermore, we analyzed all climate data and provide a recommendation about which months are best to visit Southern United States for your holiday.

Find the best time to visit the regions (Southern United States) in the following overview.

The maximum water temperature in New Orleans is 30 °C. You can take a bath at these temperatures.

Months with water temperature of at least 17 °C (Limited bathing is possible):
all except January, February, and December

Months with water temperature of at least 21 °C (adequate for beach vacation):
April, May, June, July, August, September, and October

You cannot expect snow in any month in New Orleans.

Months that have possible snowfall: January

New Orleans: Day Jazz Cruise on the Steamboat Natchez
Tours
1335 Reviews
from 39 $ »
Board the Steamboat Natchez and be transported back in time. Journey along the graceful current and learn why New Orleans was founded on the beautiful crescent of the lower Mississippi River on this two-hour jazz cruise.
New Orleans: Evening Jazz Cruise on the Steamboat Natchez
Tours
944 Reviews
from 50 $ »
Listen to the cool jazz of the Dukes Trio onboard a steamboat. Depart from the heart of the French Quarter and journey down the slow and graceful Mississippi river. Enjoy a dinner cruise and savor the flavors of New Orleans.
New Orleans: French Quarter, Voodoo & Cemetery History Tour
Tours
871 Reviews
from 23 $ »
Explore the history and culture of New Orleans on a guided walking tour. See the French Quarter, Louis Armstrong Park, the surroundings of St. Louis Cemetery No. 1, and much more.

Southern United States is part of the holiday destination USA. We analyzed the climate for additional regions, in order to provide you with information about the best time to visit and the expected holiday weather: 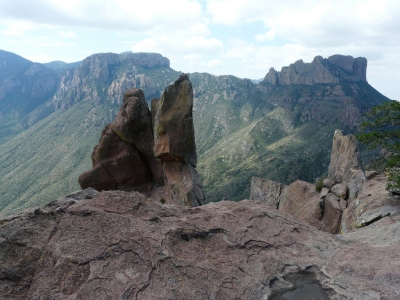 There are 1 reviews for Southern United States holiday already. Average rating is 4 of 5 stars.

We want to know: how was the weather during your Southern United States holiday? You can win a travel coupon of 1000 $. The price will be raffled among all submissions. 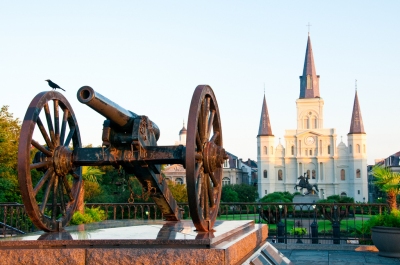 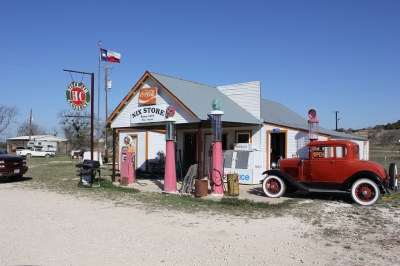 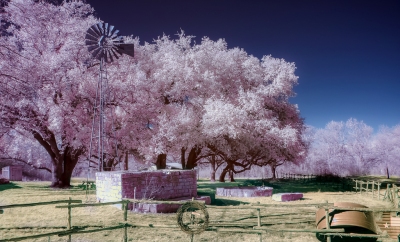