On this page, you will find information about the climate and the best time to visit Poland. We created climate tables and charts for the locations of Warsaw und Danzig. These contain details about temperatures, precipitation and more.

Furthermore, we analyzed all climate data and provide a recommendation about which months are best to visit Poland for your holiday.

The Baltic Sea borders 330 miles to the north, Germany to the west, the Czech Republic and Slovakia to the south, Lithuania, Belarus and Ukraine to the east.

There are six geographically distinct regions in Poland: The Baltic Sea coast in the north, the lowlands (Warsaw Basin and Podlassia), the highlands, the promontory, the high mountains in the south of the country and the back landscapes in the southeast.

Poland is a popular destination, especially the coastal towns like Kolberg, Swinemünde, Gdansk and Gdynia are very popular. 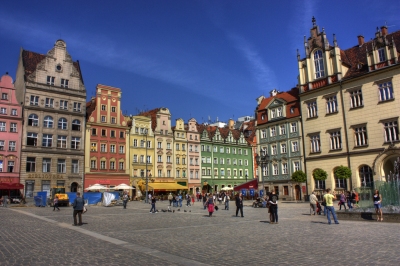 The climate in Poland is described as a temperate transitional climate. In the northwest of the country, on the Baltic coast, there is a maritime climate, the summers are humid and moderately warm and the winters are also humid and not too cold. In the east the climate is rather continental, the summers are hot and dry and the winters are very cold and snowy. In Warsaw, for example, temperatures can reach 23 °C in summer.

In winter temperatures drop to minus 6 °C. In the east and in the mountains there is a lot of snow all year round. Rainfall in Poland is generally evenly distributed over the year, but there are some regional differences. Most precipitation occurs west of the mountains and in the south-east of Poland there is extremely high precipitation from December to February.

When to visit Poland?


Poland is a good destination all year round. The winter – for example in the Tatras or the Carpathians – is very cold and there is usually a lot of snow. For skiers and other winter sports enthusiasts, the best time to travel is between December and March. In March it is not quite as cold as in the winter months.

For a beach holiday at the Baltic Sea or at the Seeplatten, the summer months from June to September are the best time to travel in Poland, as the temperatures are then very pleasant and on most days swimming is also possible without problems. In autumn the temperatures are usually mild.

Find the best time to visit the regions (Poland) in the following overview.

Months with water temperature of at least 17 °C (Limited bathing is possible):
July, August, and September


Warsaw, Wroclaw, Krakow, Gdansk and Auschwitz are very popular tourist destinations for city trips in Poland. There are also many cultural and historical sights, such as the State Museum in Auschwitz-Birkenau, the Historic Centre of Kraków and the market squares in Krakow and Breslau. In Warsaw you should definitely visit the Old Town and Krakowskie Pzedmiescie or Lazienki Park. The towns of Swinemünde, Kolberg and Misdroy on the Baltic Sea are very popular for bathing holidays.

Warsaw: Chopin Concert in the Old Town
Music Activities
569 Reviews
from 17 $ »
Experience exceptional daily concerts organized at a unique location in the heart of the Old Town of Warsaw. Every day outstanding pianists perform Chopin’s pieces in the left wing of the Royal Castle, with their own interpretation of his works.
Gdansk: City Cruise on Historical Polish Boat
Tours
341 Reviews
from 14 $ »
Take a pleasant cruise around Gdansk on board a 12-person replica of a historic Polish boat. Admire the city from a different perspective, learn the city’s historical value, and see the city as it today.
Warsaw: Afternoon City Tour with Pickup & Drop-off
Tours
206 Reviews
from 38 $ »
Tour the beautiful city of Warsaw in an 18-passenger air-conditioned coach. Relax and enjoy a small-group tour. On this 3-hour scheduled sightseeing tour, visit Old Town, the Royal Castle, the Jewish Ghetto, Lazienki Park, and much more.

We want to know: how was the weather during your Poland holiday? You can win a travel coupon of 1000 $. The price will be raffled among all submissions. 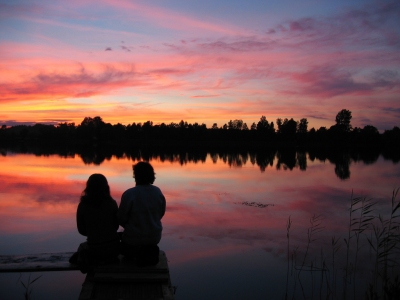 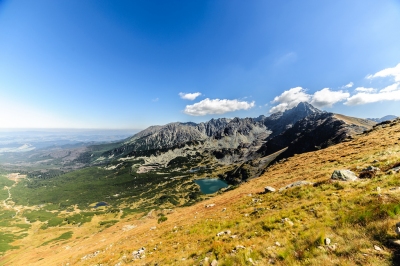 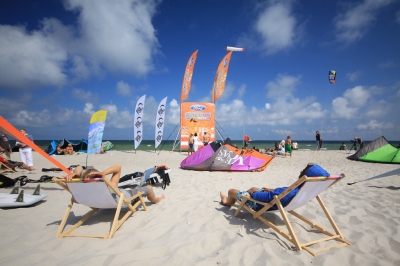 Poland from the air