On this page, you will find information about the climate and the best time to visit Bangladesh. We created climate tables and charts for the locations of Dhaka und Chittagong. These contain details about temperatures, precipitation and more.

Furthermore, we analyzed all climate data and provide a recommendation about which months are best to visit Bangladesh for your holiday.

Find the best time to visit the regions (Bangladesh) in the following overview.

Rainy season (months with more than 6.9 in of precipitation): April, May, June, July, August, and September
Overall precipitation in the rainy season: 77.99 in

You cannot expect snow in any month in Dhaka.

The maximum water temperature in Chittagong is 30 °C. You can take a bath at these temperatures.

Rainy season (months with more than 6.9 in of precipitation): May, June, July, August, September, and October
Overall precipitation in the rainy season: 102.66 in

You cannot expect snow in any month in Chittagong. 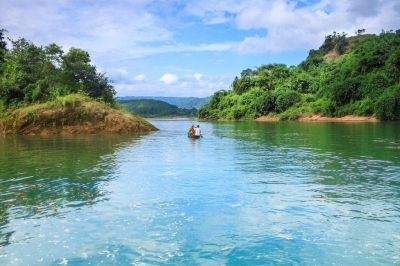 We want to know: how was the weather during your Bangladesh holiday? You can win a travel coupon of 1000 $. The price will be raffled among all submissions. 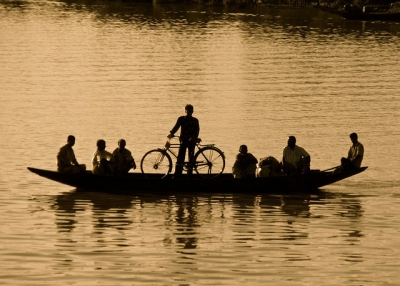 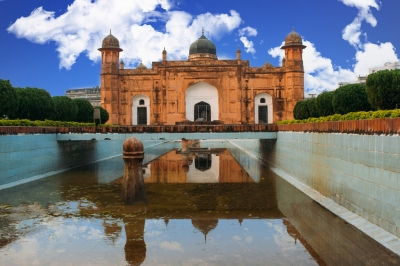 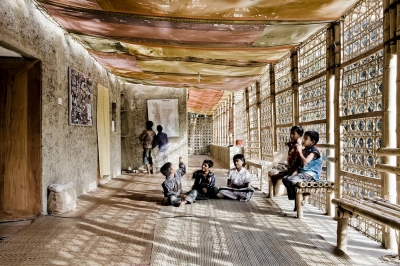